Early in the summer of 1912 a lepidopterist (of whose identity there are no first hand witnesses) established a colony of European butterflies in the Forest of Dean. This colony was of the Map Butterfly a hardy species whose larval food plant is stinging nettles.

The Map Butterfly also has two broods a year, firstly appearing as a bracken brown colour and later in the season a black brood. On first identification this seasonal change caused some confusion about the insect and it was originally identified as two different species.

In 1914 the entomologist A.B. Farn came to the area hearing of the introduction of this foreign species. Being strongly opposed to any tampering with delicate habitats began to catch and kill all the Map Butterflies he saw. By the end of the 1914 season the entire population had been wiped out.

The exhibition at Cover Up, in London titled 'Entomology Vandal' presented new works by nine artists, each bringing the influence of this text to the concerns of their practice.

Accompanying the exhibition was this book work offering another space for the artists to exhibit work especially commissioned for the pages. This publication was produced by Pupa Press and is limited to twenty copies.

Entomology Vandal can be viewed in collections at Tate Britain, the National Art Library at the V&A and the British Library. 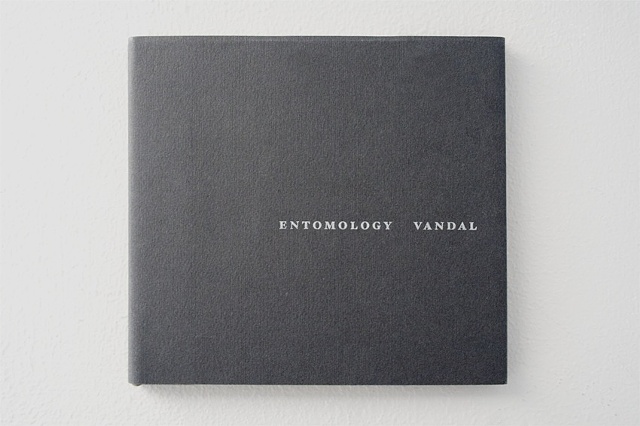 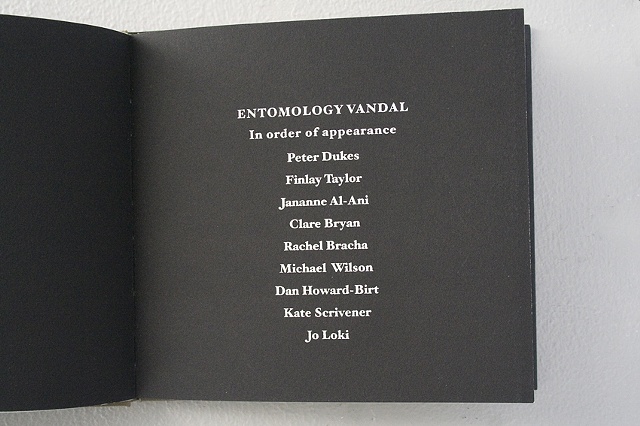 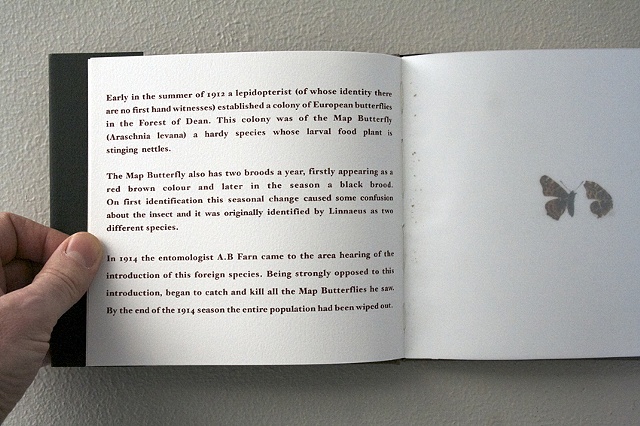 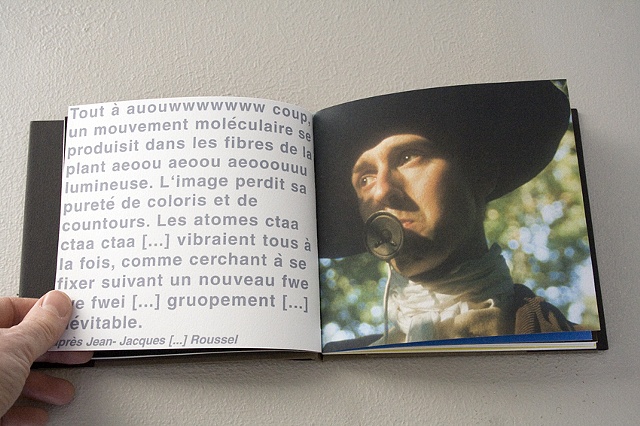 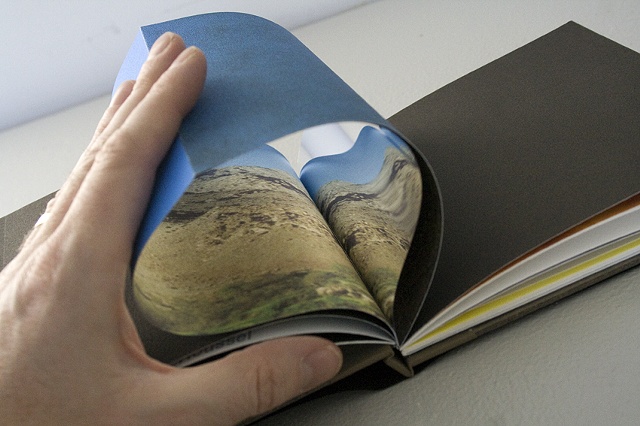 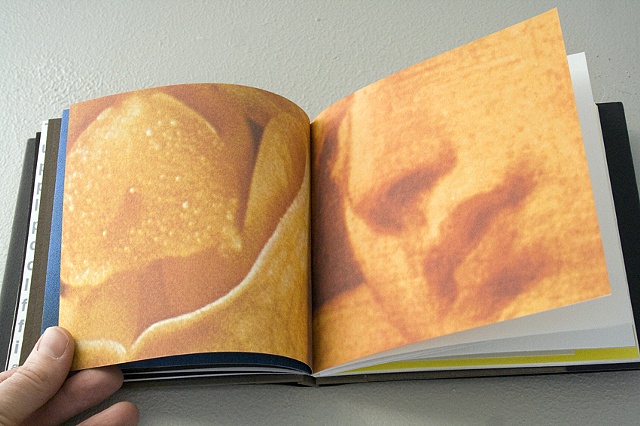 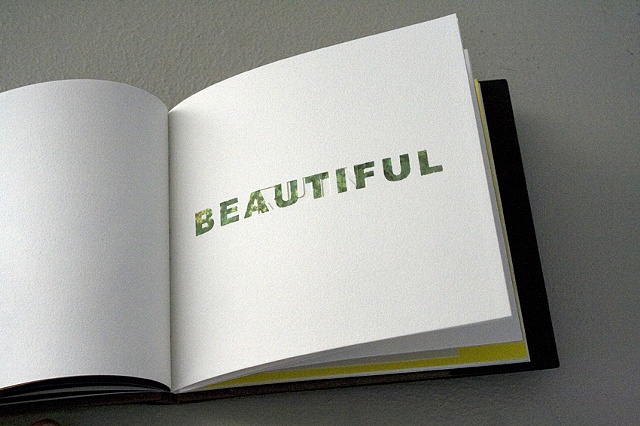 Clare Bryan
inkjet and cut through 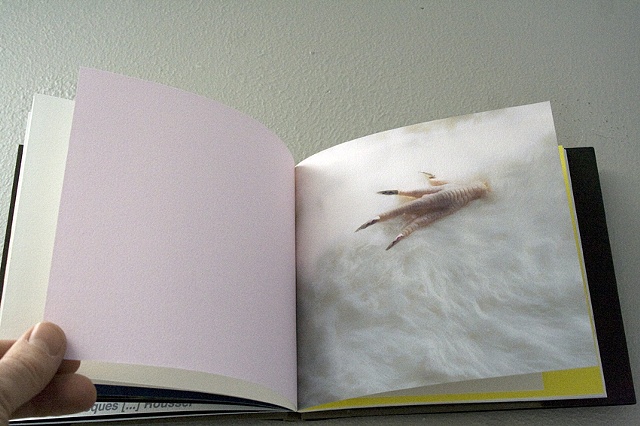 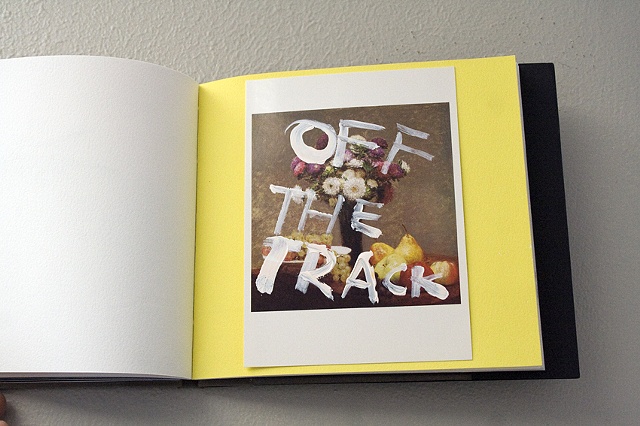 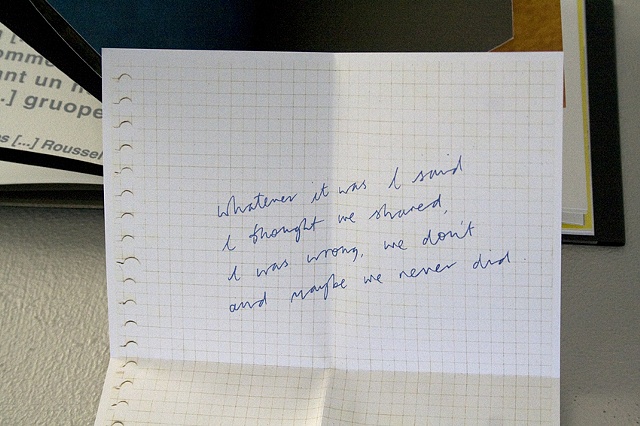 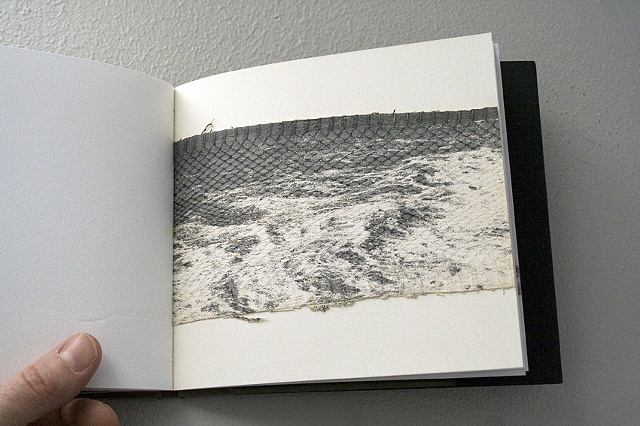 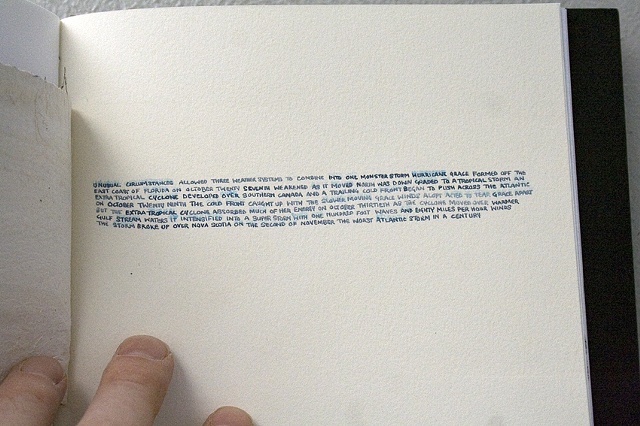 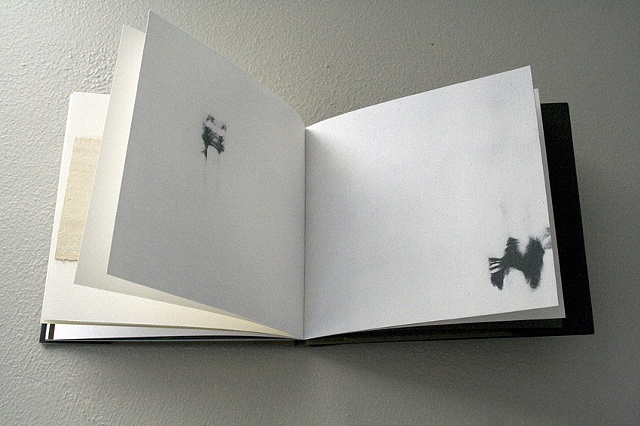 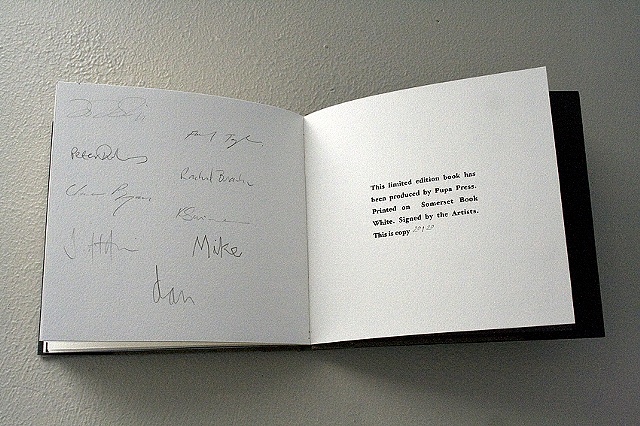